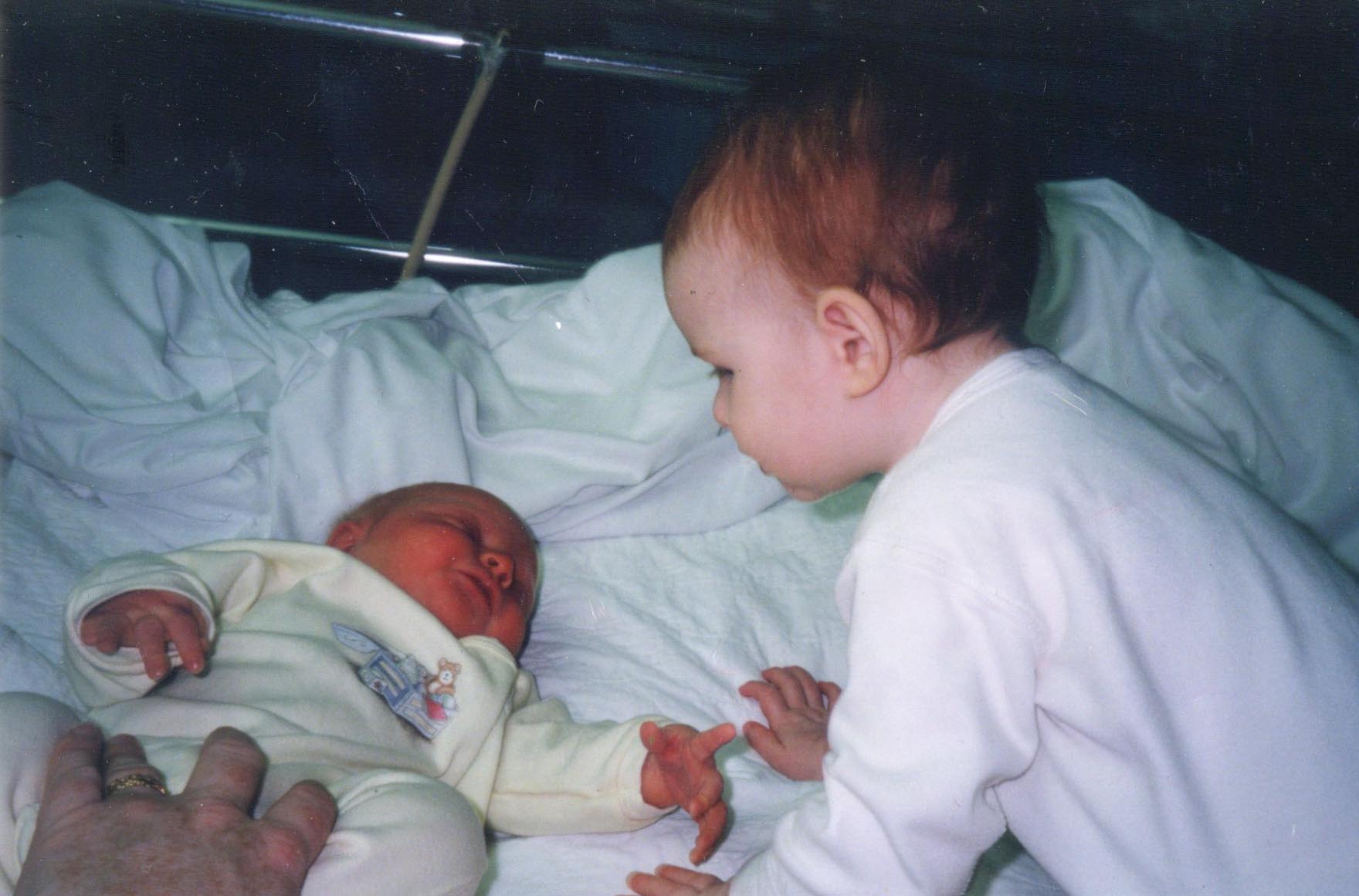 Her comment was chosen at random, and I’m damned glad it was.  I read all your comments, and sometimes reply to them, but hers really stood out for me.  When I did my random choosing, her comment floated to the top and it was chosen.

Kismet? Maybe.  Or maybe I know the judge.

I’m sorry I didn’t post the winner yesterday, I felt it was not the day to write a celebratory post about winning a hat book.

Note: read no further if you don’t want to read
my thoughts about the Sandy Hook shooting yesterday.

MY DOG IN THIS RACE

Thirteen years ago I sat in my car after the shooting at Granada Hills JCC, listening to the radio reports of the terrified parents and young casualties, and sobbing.  It spurred me to act, and eventually I found myself as the Web Projects Manager for the Million Mom March Against Gun Violence.

Being part of that group was one of the best things I’ve done. It was also very painful in many ways, and opened my eyes to why I would never last 15 minutes in a political career.  My propensity to shoot myself in the foot – no pun intended – is just too great for me to walk the line that a politician must walk between Getting Things Done and Getting ReElected.

But gun control – gun safety (which as of today I think has become the new term that may cut through a lot of the nonsense) has been something I’ve cared deeply about since college.  It’s striking that a similar incident occurred in China yesterday, an individual, Min Yingjun, wielded a knife and attacked 21 children in a schoolyard.

Both the Sandy Hook shooter and the Min Yingjun were violent, out of control, probably very ill, troubled. The difference was the weapon, and the fact that the parents in China are able to hug those 20 children today.

I have no personal experience with gun violence, and I’m very lucky.  In my family there are hunters, and I understand their love of the sport and have no desire to prevent folks from participating in a defining activity of our very unusual country.

But I just don’t get the need to own handguns.  I’ve been talked to, preached at, yelled at and threatened (yes, police were called, it was some nut who was threatening a lot of folks in the MMM) by folks who’ve tried to explain why they need to own a hand gun – including my brother.

A fellow who spoke at one of our meetings compared buying guns to buying jewelry, it was hard to stop once you purchased a few pieces. They were precious, well made, precision, interesting and even beautiful to look at. That helped me understand the mindset of a gun collector, but it doesn’t help me understand WHY we continue to weaken the already weak laws we have regulating sales and licensing of guns and the ability to own these lethal weapons.

I’m turning off the comments on this post because I know an online political discussion can get heated quickly, with folks saying things they may not really mean (or, frighteningly, maybe saying things they DO mean but can’t say in person).

I have no call to action, no real reason to write this post. There will be plenty of time for calls to action in the next few days, and action without thought is useless.  But ultimately we must act or in the next mass shooting the blood of the victims will be on all our hands.

But I ask you to think about WHO benefits from the gun sales.

At the time I worked on the MMM, most gun manufacturers were headquartered in Connecticut, which – ironically – had had some of the toughest gun laws in the country.

For folks who are against regulating firearms or the owners, I would draw your attention to the first few words of the second amendment: “A well regulated militia…”

(The image at the top of this post is 13-month old Hannah meeting her new brother, 1-day old Max)