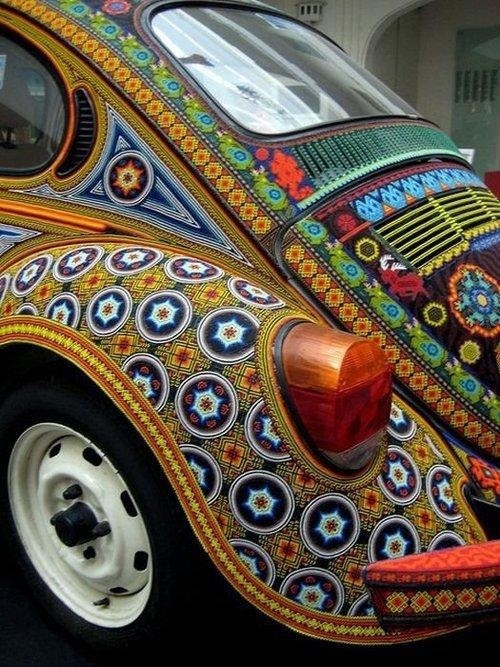 Well, I’m still relegated to the iPad for my Internet communication, so if you’ve contacted me and haven’t heard back, I apologize (and you might want to try again, I might not have received your missive!)

I’m finding it extraordinary, the amount of stuff I do on a daily basis which relies on the saved passwords, information, keys, shortcuts I’ve saved within my computer.  I can still use it, I am writing patterns every day, keeping my databases updated, all kinds of other stuff which I can only do on my computer.

but actually CONNECTING with the world outside, beyond my visible limits, that is now in the hands of my trusty iPad.

Gerry got this device as a Mothers Day gift in 2012, and I was blown away!  our local Micro Center was having a sale and for $350 he walked out with one of the best gifts I’ve ever received.

This computer fail (my screen cracked, which was beautifully replaced by Gerry, but apparently the wifi cable is not working now, and figuring out THAT nonsense is taking longer than we expected) corresponded with a health fail and a,weather fail, all of which prevented me from riding my bike as often as I need to for health maintenance.

But yesterday I got out for a long ride, and cashed in on the beauty that is Minnesota in June. It’s not unknown for us of have hot and humid days, but in our 6 years in the North Star State we’ve noticed that on the average the temps fall to the 50s overnight, allowing for decent open-window sleeping and starting each day fresh and clear. This is our trade off for the winters that last 3 years, and although it was a close thing this year, on the whole I will take the cold.

So now I am feeling slightly more energized again, eager for my classes at Darn Knit Anyway on July 17 and 27, and eager to get on my bike again today to sustain the good feeling I acquired yesterday.

I’ve skipped a few submission dates to finish up some projects for various magazines, and also to concentrate on a new project of 7 or 8 designs I will be unveiling in the Fall (more later, I don’t want to jinx myself, I’m not being coy…)

So THANK YOU to those of you who have hung around while I worked through a convergence of fails, I’m hoping as the Summer unfolds I will be blogging more, with much good info and interesting philosophical side trips, and continuing to design and write.

Basically, I’m looking forward to feeling a bit more like myself than I have in quite a while.

6 thoughts on “Turning Over”