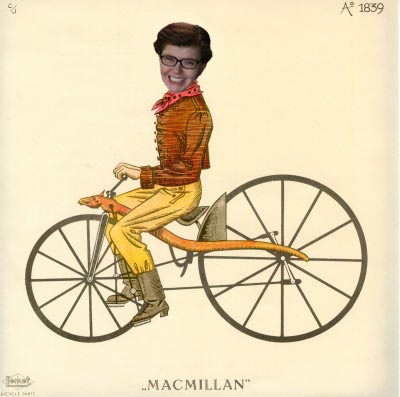 I made a documentary! It’s on the subject of Care Giving, and it’s called Giving Joy.

This summer I was accepted into a program at our local public access TV network (SPNN) called DocU, where we spent 15 weeks learning how to plan, shoot, edit and craft a short, 10 minute documentary.

It’s in a competition right now, and if you’d care to vote for it, I’d be thrilled!

I loved this process. It was exhilarating and exciting, and I feel like I’ve had a door opened into a whole new world.

No surprise, my favorite part was the planning and the editing. The actual shooting was fun, but physically a bit rough some days.

Which brings me to a different subject.

I know I’ve been low profile this Summer. I feel that I’m hermitizing myself — trying not to be in public more than I need to — and of course, that’s not healthy.

That’s one reason the DocU program was so great this Summer,
it was a place I needed to be once a week to see other people
(and it was a reason to get out into the world for shooting).

I’d hesitated to write this, but I feel that I’m slowly disappearing in some ways, and I wanted to explain that it’s not permanent. I just need to figure out how to get on top of the continuing pain from my Fibromyalgia, which wreaks havoc both physically and emotionally.

I felt like a fraud some days when making my documentary, because my health’s been so iffy this Summer that there were days that Gerry was the caregiver, and I was the patient!  I don’t know exactly what is changing, but I do know that my pain levels are increasing and I don’t feel able to control them with biking alone, as I have for 3 years.

I’ve been experimenting with different ride lengths, riding at different times of day, in different temperatures, and it seems that riding between 10-20 miles on a 70-85F degree day is best for me if I want to try to control my pain levels (Yesterday I rode 30 miles, and discovered that it might be a bit far for me).

But bike riding’s not doing the trick it has  for the past few years, I’ve been shaking.

In fact, a few times this Summer I’ve gotten the ‘shakes’ so badly while riding I got off the bike and rested a bit until my hands calmed down. I’ve been ‘shaking’ in various ways for years, usually while I’m yawning or sneezing, but now it’s spilled into other moments, too, and has spread to beyond my hands.

I talked about this shaking with my rheumatologist, and a few years ago all kinds of tests were done (brain scans, other cool things) but there seemed to be no indication of Parkinsons (with which my Aunt Wanda suffered for many years).

Two weekends ago I began shaking while with a friend and our daughters in public, and aside from being humiliating, it was a bit terrifying.

So new appointments are being made, perhaps new meds will be tried. I love my bike, but it’s not doing for me what I have needed for so long (but I’ll never give it up!)

As I write this I realize how damned lucky I truly am! I have a source of income which allows me to work at my own pace when I feel strong, and to rest when I feel that’s necessary. I have a few good designs coming out in the next few weeks (more blogging about them in the next few days!) and, of course, there’s always History on Two Needles (more news about THAT coming up, too!)

I’ve cut down on my teaching because, well, I tire easily and I shake more when I’m exhausted. That doesn’t mean I’m NOT teaching (I’ll be at Interweave Knit Lab in San Mateo in early Nov 1-4) but I’ve definitely cut down on the extended gig trips that I feel may have contributed to my initial Fibromyalgia.